Alberto Sueri is an Italian music producer, composer and sound designer primarily active in Film music.
He graduated in Electronic Music at the Conservatory of Music in Palermo with first-class honours and studied Composition for Screen at the University of Edinburgh where he lives.

He has completed an apprenticeship in Copenhagen with Grammy Awards winning Danish film/tv composer Halfdan E. 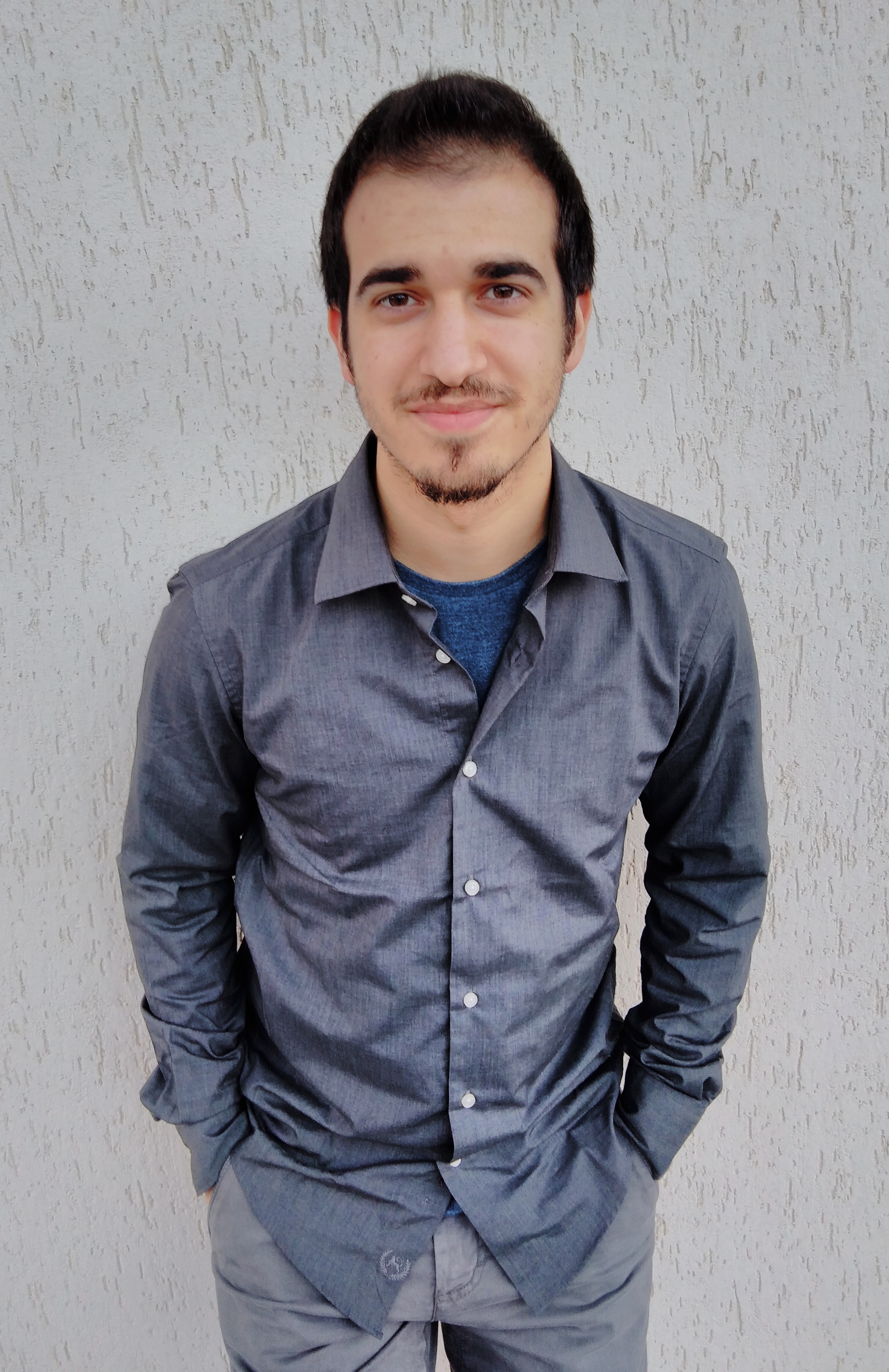